My arrival in Austria brought upon quite the unexpected emotional reaction. Tears welled up in my eyes as I saw mountains for the first time in months. Perhaps it was the lack of the sleep from the night before, or perhaps I was just feeling all too fortunate to finally be here with a legendary group of people. Once at the lovely Steinadler hotel, we were greeted by smiling faces and the sky dumping buckets of light fluffy sugar on to us. I couldn’t help but feel a release of indescribable joy when those first flakes of snow fell onto my nose.

Having arrived pretty early in the day, we took the time to prepare for the week ahead. If I would recommend anything to you, it would be to do a ‘pre yacht week’ shop on that first day. Stock up on food, snacks and booze. You’ll thank me later when you’re not eating snow for breakfast (as many ended up doing).

Later that night, the opening party was my first glimpse of my fellow miscreants. Strangers, for now, but we would soon become one crazy family of goggle tanned delinquents. Obertauern 2016 - it was finally on, and at the same time had already begun. 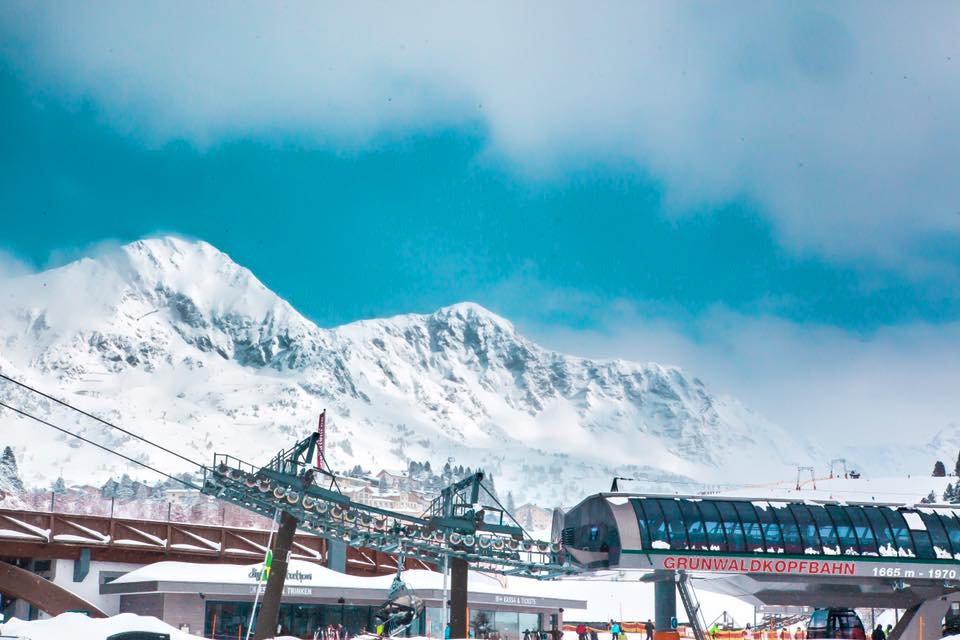